La Center nutritionist works to keep others healthy through her business

La Center resident Karen Kennedy, who is a certified nutritionist, aims to help people with problems like poor sleep, diabetes, and joint pain through her business, Real Food Matters.

Although general practitioners excel at what they do, Kennedy focuses her nutritional expertise on how diets impact a person’s health.

“I often get referrals from other providers in the area for people who are just having some issues,” Kennedy said. “Often doctors work in one realm and maybe their patients need a little more attention or time addressing chronic health issues.”

She said she handles the referrals one-on-one, but she also holds group classes and programs like “Hack Your Blood Sugar,” which teaches people how to improve their metabolic health by getting control of their blood sugar.

“I find that most people around here eat a lot of foods that spike their blood sugar, so I teach them how to keep their metabolism healthy and how to lower their blood sugar because most of the chronic diseases that we have right now are linked to blood sugar dysregulation, which can also be pre-diabetes and type 2 diabetes,” she said.

In the program, Kennedy said she gives people a glucose monitor so they can measure their levels 24/7 and regulate it more easily.

Kennedy specializes in treating metabolic syndrome, which she said many people are not familiar with.

“Like anything called a syndrome, it’s a collection of symptoms that describe the metabolic situation,” she said. “Under that umbrella, it might be just another name for pre-diabetes. What metabolic syndrome has at its root is dysregulated blood sugar. When people are eating in such a way where they have elevated blood glucose, they don’t have diabetes yet, but they have high levels of insulin. Insulin is the hormone our body uses to store glucose, but when it’s too high, insulin will cause us to store fat around our belly.”

Kennedy said the fat from high levels of insulin can cause visceral adipose tissue, which causes more inflammation, pain, fatty liver, high cholesterol, and high blood pressure. She also said it can cause erectile dysfunction in men and polycystic ovarian syndrome for women.

“It’s a bunch of these symptoms that all have the same cause and it’s dysregulated blood sugar,” Kennedy said.

She said glucose monitors are affordable. They used to cater solely to people with diabetes, but can now also be used as a tool to “get a peek under the hood and see exactly how food affects you.”

“If you and I sat down for lunch together and ate the same food, we would probably react a little differently depending on our lifestyle, our genetics, and what we ate for breakfast,” she said. “It’s nice not to just take someone’s word for it. It’s nice to actually see how food affects you and make your own choices about what you’re going to eat and do.”

Although metabolic syndrome can often lead to diabetes, Kennedy said that’s not always the case. It can, however, lead to other problems like heart disease, stroke and Alzheimer’s. She said the syndrome is reversible by keeping a person’s blood sugar under control.

“Some people decide to do an extreme keto diet, which isn’t really necessary. It’s about how you can regulate your blood sugar, which always involves cutting out sugar, refined carbohydrates, and a lot of snacky foods,” Kennedy explained. “It also involves getting enough protein, focusing on getting healthy protein and good vegetables in there.”

She also noted that rather than getting carbohydrates from bread, muffins, and dried fruit, people should seek whole food sources like sweet or regular potatoes, brown rice, quinoa, or refried beans.

Although she operates in La Center, Kennedy serves clients across the country since she is able to work remotely.

More information on her business can be found online at realfood-matters.net.

County council district 1 candidates vie for open seat
Clark County Council’s most urban district will feature a new face next year, as three candidates seek the position that will be vacated by current councilor Temple Lentz at the end of the … 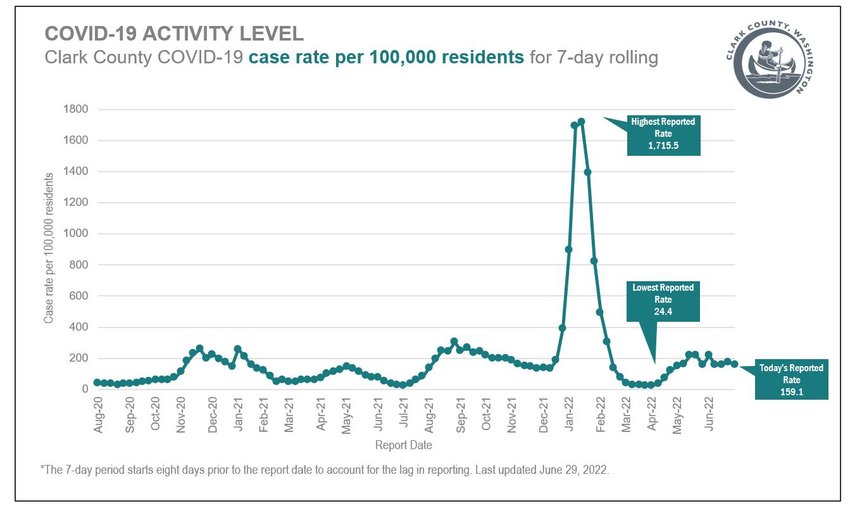 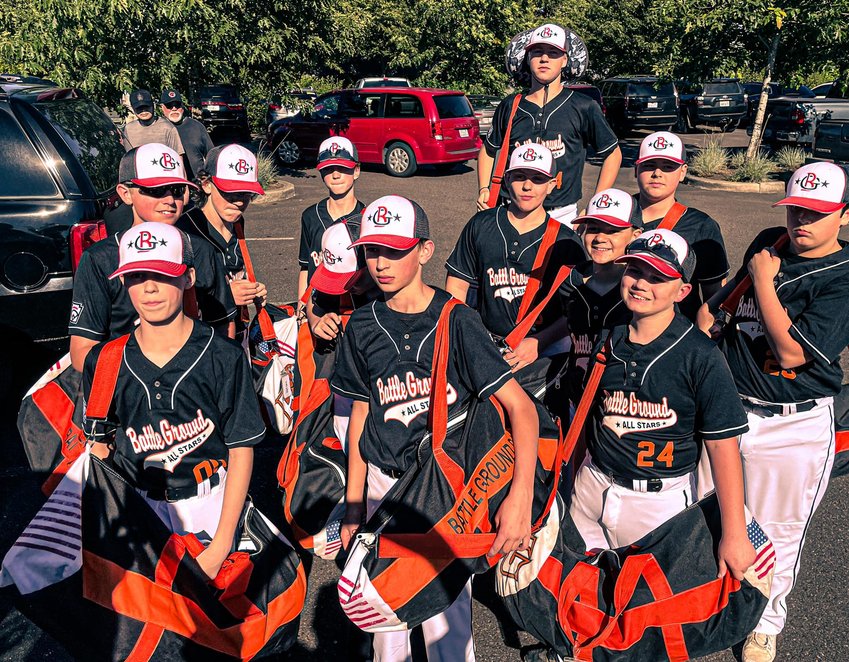 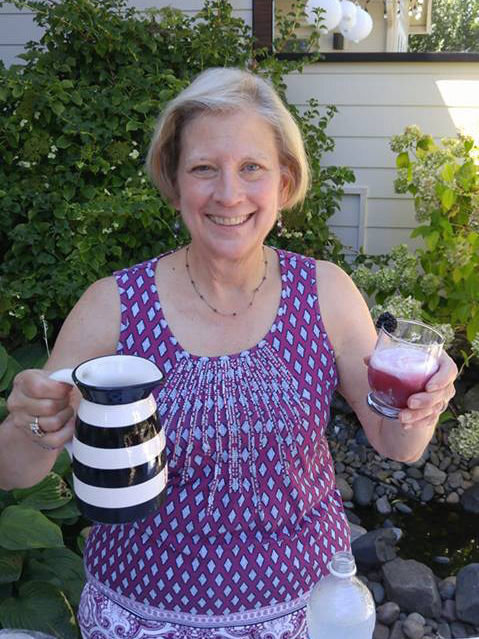