Officials from the Ridgefield School District recognized its November employee and students of the month at the school board meeting on Nov. 8. 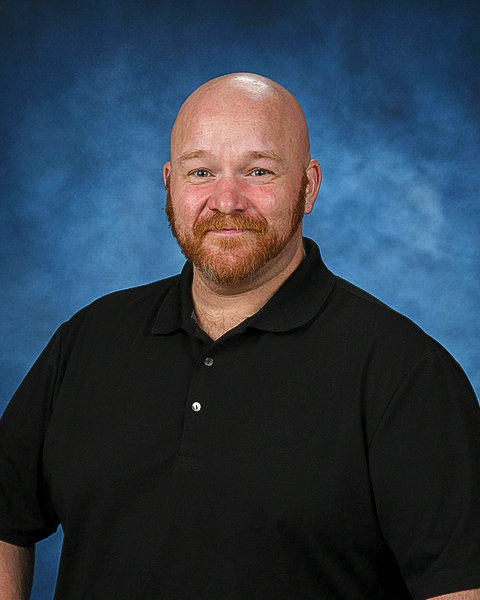 David Jacobson, a social studies teacher at View Ridge Middle School, was named the employee of the month. Jacobson, who is described as “an absolute rock star,” is the middle and high school knowledge bowl coach. The release stated he dedicates a great amount of time to prepare students for the competition and noted he is “dynamic and determined to support students” in the classroom. 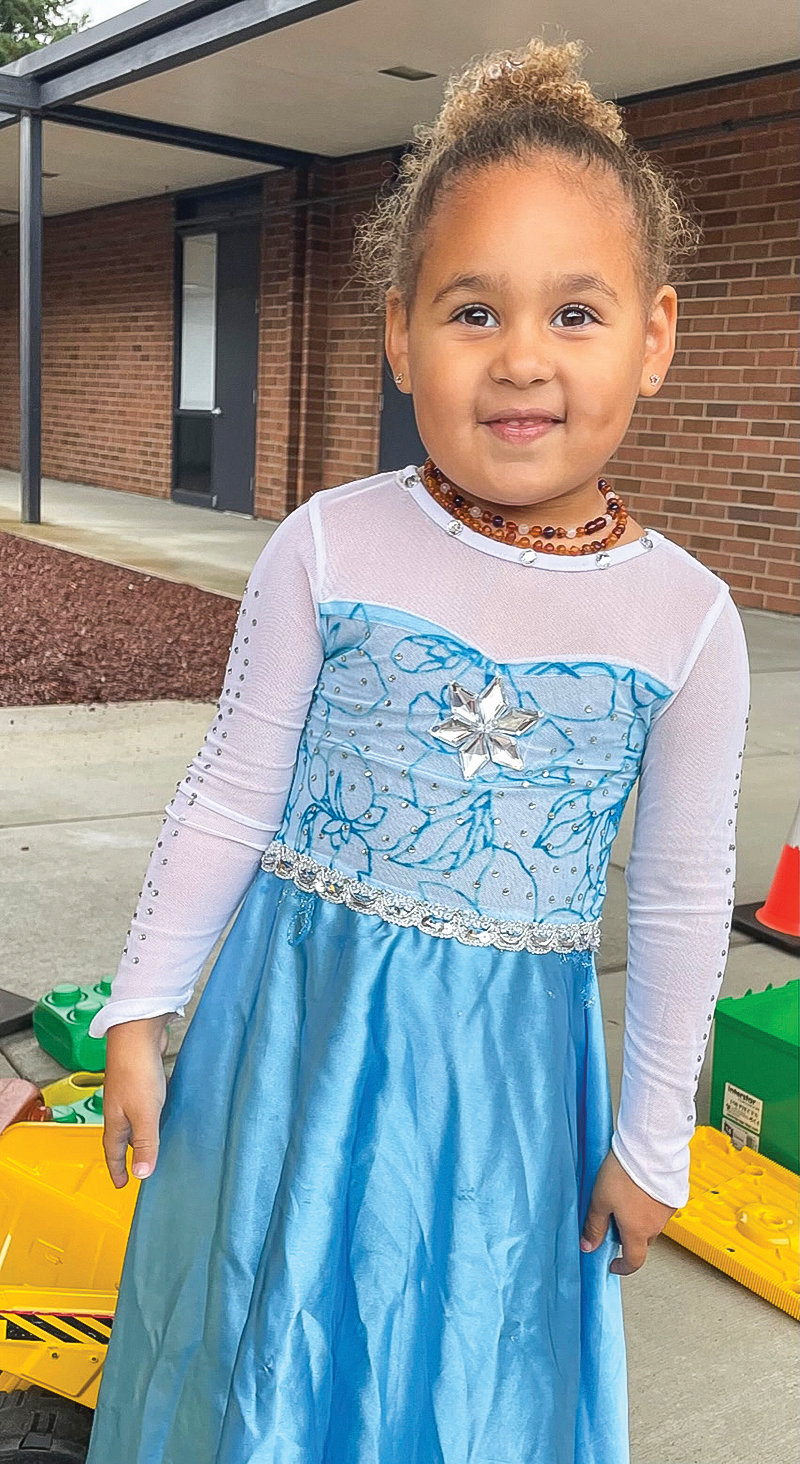 Sonoma Nelson, a pre-K student, was selected as the student of the month at the Early Learning Center. Nelson is said to come in each day with a smile and is always ready to help others without being asked. “She does a great job following all the routines in the classroom and is kind to all of her classmates,” stated the release. “She never forgets her manners and is polite to everyone she meets.” 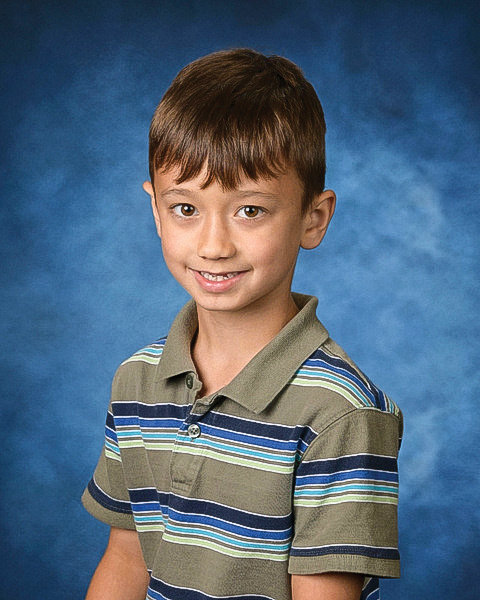 Ryan Harris, a first grader, was honored as the student of the month at South Ridge Elementary School. Harris is described as a “bundle of joy and positive energy,” who brings smiles and laughter to others. The release noted he is a great friend to his schoolmates and makes everyone feel welcome. Harris, who is passionate about space, likes to share his knowledge with others. 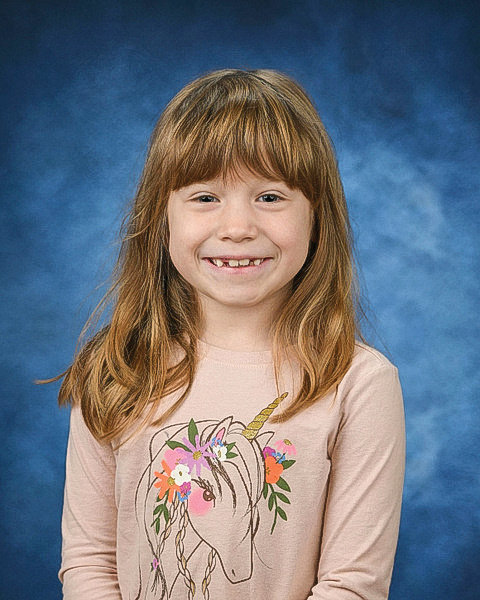 Mai’Ana Skeels, a second grader, was selected as the student of the month at Union Ridge Elementary School. The release stated Skeels comes to class every day with an enthusiasm to learn. She is said to seek out challenges and practices her perseverance when she is given a rigorous task. “Her willingness to share her thinking, especially during math talks, creates an encouraging environment for her and her peers,” stated the release. 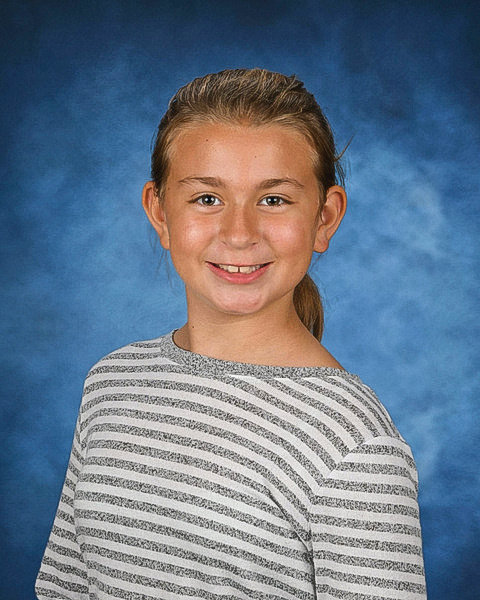 y Stenbak, a fifth grader, was named the student of the month at Sunset Ridge Intermediate School. Stenbak is described to be an “exceptional student” who includes all of her classmates in activities. The release noted she is in the process of trying to learn a new language. “She is taking this on so she can communicate with her students in our class,” the release stated. 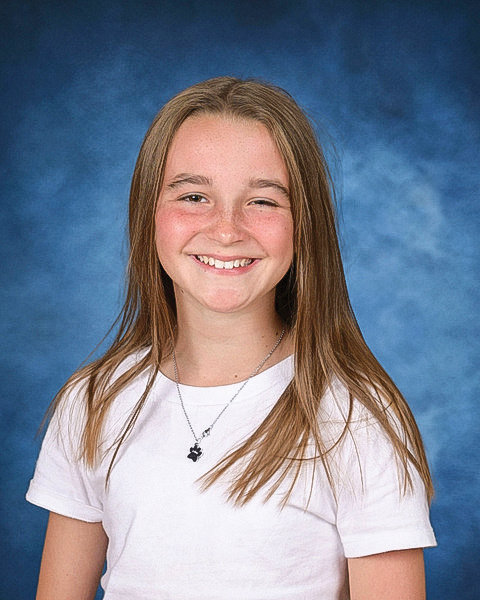 Kaitlyn Lauder, a seventh grader, was selected as the student of the month at View Ridge Middle School. The release stated Lauder comes to class prepared to work and actively engages through discussions. She regularly contributes her ideas, reasoning and strategies, while setting a good example for her classmates.

A ninth grader was selected as the student of the month at Wisdom Ridge Academy. The school did not publicly share the student’s name or photo. “They consistently give 100% to everything they do and it shows,” stated the release. The student, who was homeschooled for most of their life, has maintained straight As for the first time and hopes to go into nursing school. 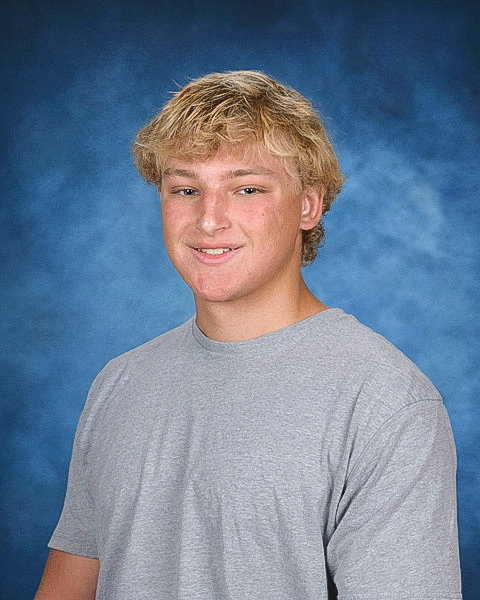 Cameron Hagen, an eleventh grader, was named the student of the month at Ridgefield High School. The release stated Hagen juggles school work and sports, while displaying a positive attitude and the willingness to do the right thing. “Cameron shows respect to everyone he meets and strives to be the best student he can be, even sacrificing sleep to ensure that he has his homework done,” the release stated. Hagen is a starter on the offensive and defensive line for the football team. After high school, he wants to go into the engineering field to weld, stated the release.

Jazz festival will return to Clark College in late January

Portland man charged with vehicular homicide for crash that killed Woodland man
A 50-year-old man from Woodland was killed in a rollover crash at state Route 500 and Interstate 205 in Vancouver on Wednesday, Feb. 1.  Dennis J. Coplin, the passenger of the vehicle, was …

WSU Vancouver to hold public workshops on how to pay for college
Washington State University Vancouver will host four “A – Z of Paying for College Workshops” this spring.  The workshops are a public service for all prospective and current …

Sen. Braun criticizes Democrats on police pursuit reform
Republicans in the state Senate released a statement on Tuesday, Jan. 31, criticizing police reform legislation sponsored by Democrats on grounds the legislation was based on inaccurate data. …

Margaret J. Waletich, 72, of Battle Ground, died on Jan. 20, 2023. Arrangements are under the care of All County Cremation and Burial Services. Charles Schwartz, 71, of Ridgefield, died on Dec. …

Mary Irene (Nylund) Heidegger was born on June 8, 1938, in Vancouver, Washington, to Albert and Juanita (Colvin) Nylund. She passed away on Jan. 21, 2023, in Battle Ground, Washington, at the age of …