Woodland Police Department Lt. Jen Ortiz holds Bolo, a wellness animal the department received to help serve the community, outside of the police station on May 13.
Photo by Rick Bannan

Woodland Police Department’s newest addition, Bolo, lays in the grass outside of the police station on May 13.
Photo by Rick Bannan

Woodland Police Chief Jim Kelly tries to bring Bolo back into the police station May 13.
Photo by Rick Bannan

The Woodland Police Department’s newest employee spends a good amount of time sleeping on the job, but that’s to be expected of an 11-week-old Labrador retriever.

When fully trained, the puppy named Bolo will serve to provide a friendly and comforting face for the department.

On April 25, the police department officially received Bolo from local breeder Jaymee Lockwood. The puppy was part of a second litter from Lockwood’s dog Brienne, a number of which have gone on to be trained for service, therapy and emotional support roles.

Initially named Sarge by Lockwood, Bolo has been with the department for three weeks. His handler Lt. Jen Ortiz is also a new addition to the force after she was hired in February.

Ortiz jumped at the chance to care for Bolo due to her affinity for dogs.

So far Bolo’s training regiment has been similar to any puppy. He is learning to sit, stay, come, and go to the bathroom outside. Ortiz said so far Bolo’s been good at the last part, with only one “accident” recorded since he joined the department.

With no laid-out plan on what Bolo’s job duties will be, Ortiz has been researching what a wellness animal could do for the police department. Part of that training will rely on the American Kennel Club’s Canine Good Citizen training.

Although Bolo isn’t expected to be fully trained until he’s 18 months to 2 years old, Ortiz said he’s already proved himself from a wellness perspective around the office.

“You look at that little face and everybody smiles,” Oritz said. “Bad things kind of melt away a little bit.”

Woodland Police Chief Jim Kelly said there’s been a national push to bring in animals like Bolo to public safety departments. Ortiz said it seems to be most popular in the midwest. Ortiz wasn’t aware of any nearby departments with a therapy animal, though some have entertained the concept.

As to what Bolo’s duties will look like, Ortiz said other departments have their wellness animals visit schools and health care facilities. She mentioned children often read to a wellness dog.

“I was never one to read out loud in class, but I’d read to a dog for sure,” Ortiz said.

Ortiz said Bolo could also help during police interviews or court testimony, and he could be a soothing asset during times of crisis in the community.

“No one wants a tragedy to strike, but inevitably it will, and hopefully he can be a source of comfort in a situation like that,” Ortiz said.

Kelly came up with the name Bolo, an acronym of the common police term “be on the lookout.” He said the name also plays into the community looking out for where Bolo will show up next.

Bolo is set to finish his vaccination schedule this week, after which the department will work on getting him exposure to the community. Ortiz said Bolo will have his own social media presence, which will give the community a heads-up to when he’ll be

Kelly noted Planters Days will be one of Bolo’s big first impressions as the city celebrates 100 years of the event.

As for Bolo’s mom, Lockwood said at only 5 months old Brienne started showing signs of being a prime candidate for a service dog as she helped Lockwood manage her multiple sclerosis.

Lockwood said her husband Josh suggested they breed Brienne given her disposition. She said Brienne has been bred twice with a chocolate lab named Moose. Five of the 11 puppies in the first litter went on to become service, therapy or emotional support animals.

Lockwood, a retired firefighter and emergency medical technician, said she was interested in supporting the department in some way because of her experience with first responders. She coordinated with Woodland Mayor Will Finn to make the donation.

Lockwood said Bolo stood out because of how sociable he is. Both Ortiz and Kelly agreed.

Ridgefield schools to run replacement levy in August election
The Ridgefield School District has put a replacement levy on the August ballot to help fund a variety of its operations. If approved by a majority of voters in the district, the levy is projected … 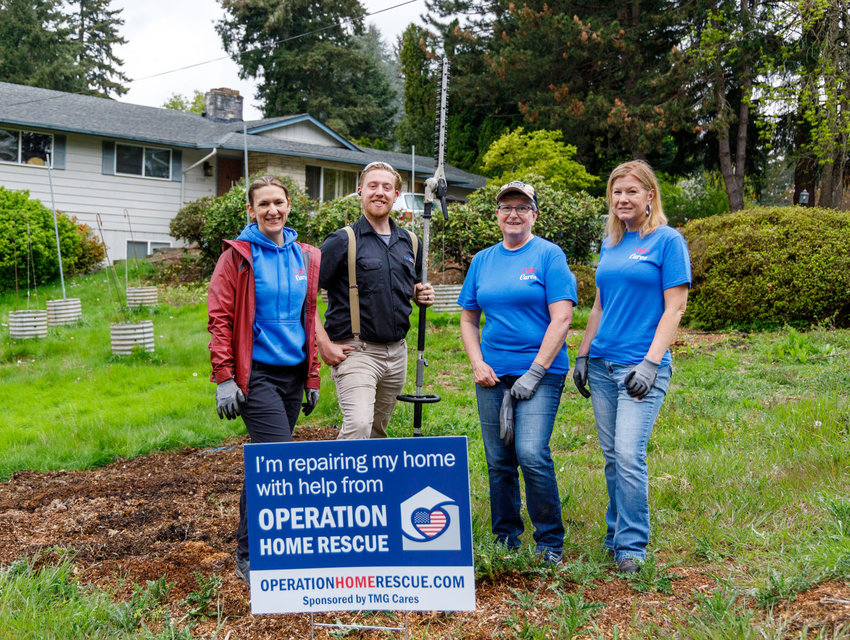 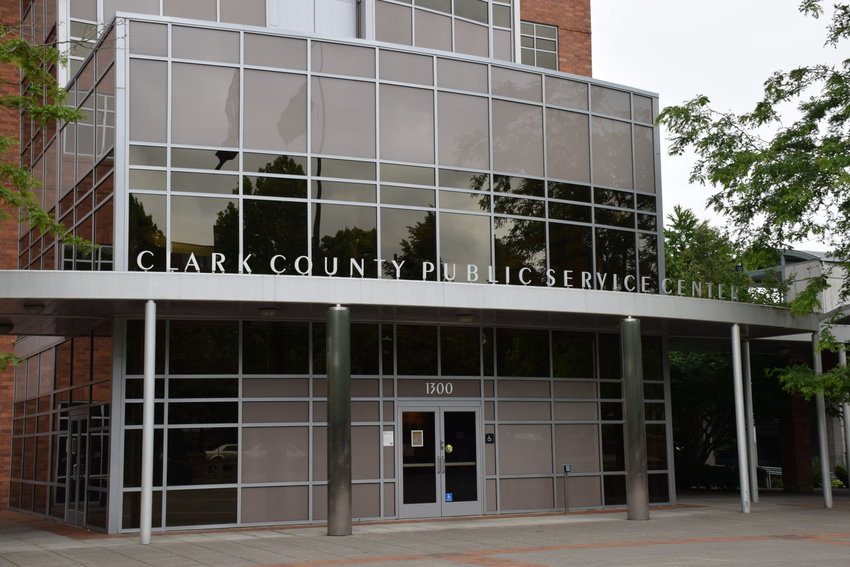 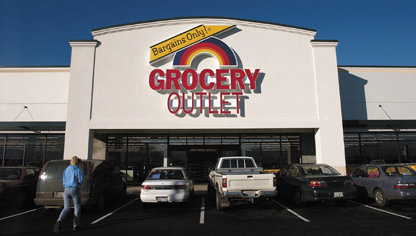