Ron Onslow chucks a T-shirt bundle into the audience at the end of the State of the City address hosted at Ridgefield High School in this 2019 file photo.
file photo
Posted Monday, September 19, 2022 5:45 pm
The Reflector

Ron Onslow, the former mayor of Ridgefield, has been honored with the 2022 First Citizen Award by the Greater Vancouver Chamber and Riverview Bank.

The award has honored a local member of the community who has modeled “exemplary citizenship” through their business, volunteering and philanthropic efforts since 1939, stated a news release.

“I am so humble, speechless, and very proud of being selected for the First Citizen Award,” Onslow stated in the release. “Even after my retirement, I am still involved in the community and I love it.”

Onslow’s family has been a presence in the greater Vancouver region since the 1940s. Onslow received a bachelor’s degree from the University of Portland and then became involved with the business community. He owned and operated three restaurants and one deli-bakery.

He’s also worked with local clubs and committees, and has coached kids in swimming, fastpitch softball and football.

“I took my daughter to sign up for fastpitch softball and there was no coach, so I said, ‘Well, I will coach them,’” Onslow stated in the release. “I believed in females becoming athletes because I have five daughters and the only way that they would get into athletics is if I helped them, so I ended up being a coach. I also signed them up for swimming and ended up coaching swimming for 29 years.”

Onslow, who has been involved with the Miss Washington pageant, the Southwest Washington Regional Transportation Council, the Urban County Policy Board and a plethora of other boards and commissions, said becoming the mayor of Ridgefield changed his life.

He was interested in city government so he began attending city council meetings. When there was an opening on the council, he stepped forward to help and became the mayor of Ridgefield. He held that position for 10 years, stated the release.

“I thought at the beginning there is no way I can run this city by myself, even though I have owned three restaurants at one time, but I was very social, approaching people on the streets and I became a very social mayor,” Onslow said.

When he was elected and assumed office, Ridgefield had a population of around 2,900 people. Now the city has nearly 12,000 residents and has been named one of the top three fastest growing cities in the state for the last 12 years, stated the release.

“People are very proud in Ridgefield,” Onslow said. “When we were almost 3,000, I knew practically everybody. Now I don’t. I have a lot of handshaking to do.”

Onslow has secured past honors when he was named the Junior First Citizen of Vancouver. He was also named to the Outstanding Young Men of America and an outstanding employer for the work he did with the Vancouver School District.

The First Citizen Award will be presented to Onslow during a ceremony on Thursday, Sept. 29.

“The Greater Vancouver Chamber is honored to continue the legacy of recognizing incredible members of our community through the First Citizen Award,” stated the chamber’s president and CEO John McDonagh. “Ron Onslow is a well-known, successful business owner and leader in our region. He has been impacting lives in our community throughout his entire career and continues making an impact still. We are excited to celebrate and recognize Ron with this well deserved recognition.” 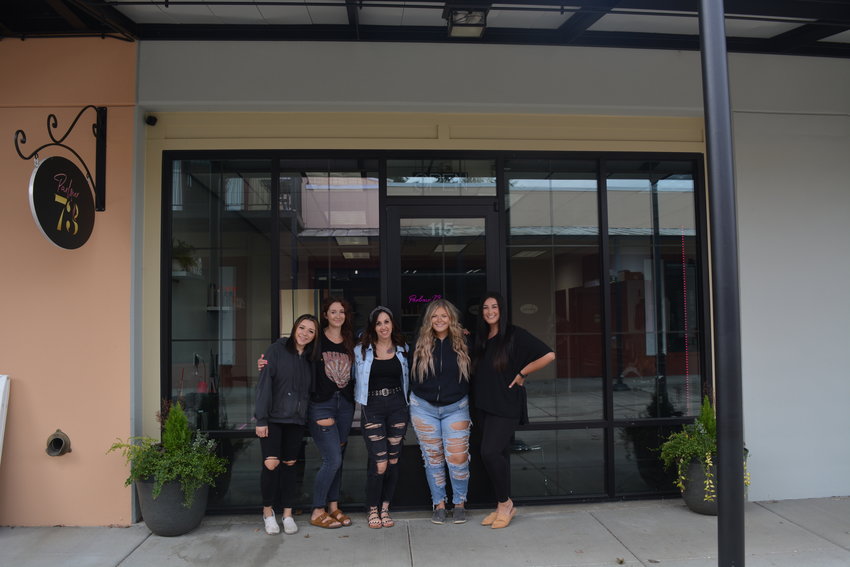 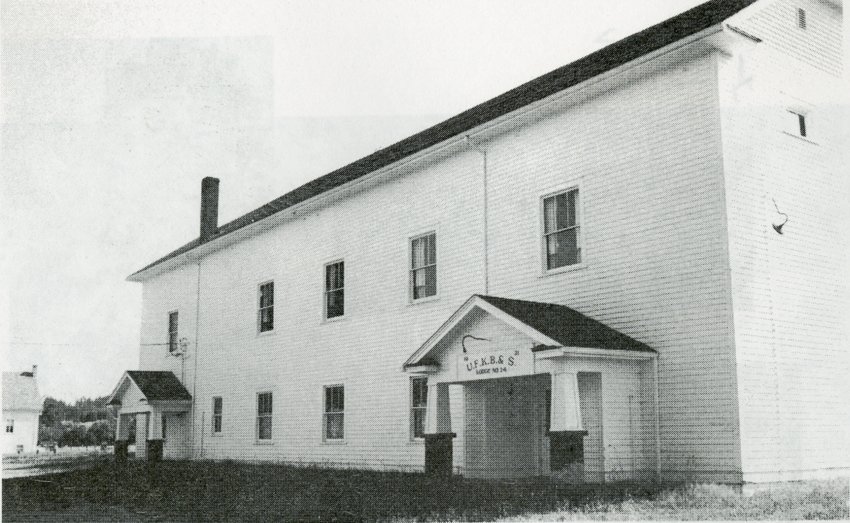